What Are Metamorphic Rocks?

While pumicite may be produced by crushing pumice, it also occurs naturally. Fine-grained pumicite forms when magma containing a high concentration of dissolved gases suddenly depressurizes and cools.

Pumice forms so quickly that its atoms often don’t have time to organize into crystals. Sometimes there are crystals present in pumice, but most of the structure is amorphous, producing a volcanic glass called a mineraloid.

While pumice occurs in a variety of colors, it is almost always pale. Colors include white, gray, blue, cream, green, and brown. The pores or vesicles in the rock take two forms. Some vesicles are roughly spherical, while others are tubular.

Probably the most significant property of pumice is its low density. Pumice tends to be so light that it floats on water until its vesicles fill and it eventually sinks. Before it sinks, pumice can float for years, potentially forming huge floating islands. Pumice rafts from the 1883 eruption of Krakatoa drifted around 20 years. Pumice rafting disrupts shipping and is important in the dispersal of marine organisms to new locations.

Pumice occurs in everyday products and has many commercial uses. “Pumice stones” are used as personal skin exfoliants. Stone-washed jeans are made by washing the denim with pumice rocks. The Greeks and Romans rubbed the rocks on their skin to remove unwanted hair. Because the rocks retain water, they are valued in horticulture to grow cacti and succulents.

Ground pumice is used as an abrasive in toothpaste, polishes, and pencil erasers. Some types of chinchilla dust bath powder consists of pumice powder. The powder is also used to make cement, filter water, and contain chemical spills.

Where to Find Pumice

Any violent volcanic eruption may produce pumice, so it is found worldwide. It is mined in Italy, Turkey, Greece, Iran, Chile, Syria, Russia, and the United States. Italy and Turkey led production in 2011, mining 4 million tonnes and 3 million tonnes, respectively.

Pumice and scoria are two similar, commonly-confused igneous rocks. Scoria or “lava rock” forms when dissolved gases in magma come out of solution, producing bubbles that are frozen in shape when the molten rock cools. Like pumice, scoria contains porous vesicles. However, the walls of the vesicles are thicker. Thus, scoria is darker in color (black, purplish red, dark brown) and more dense than water (sinks). 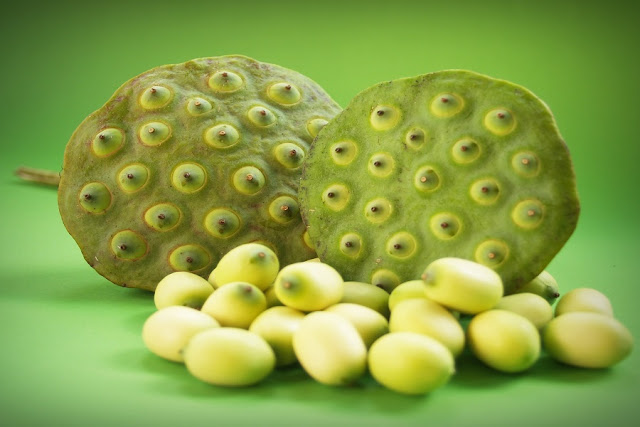 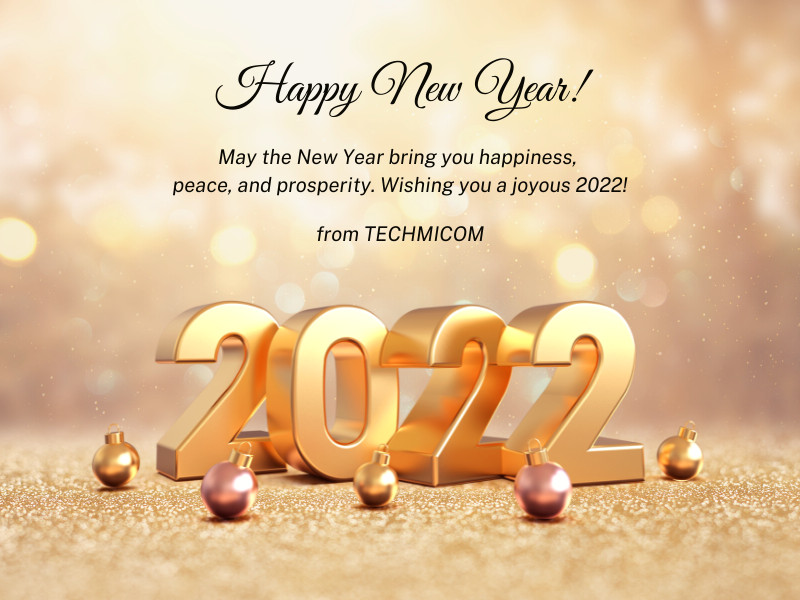 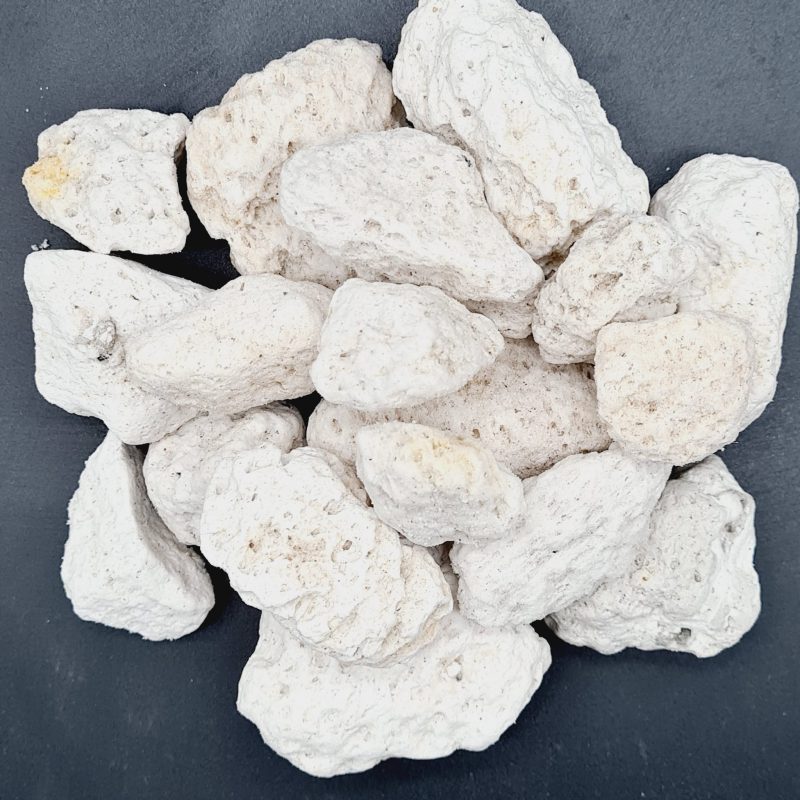 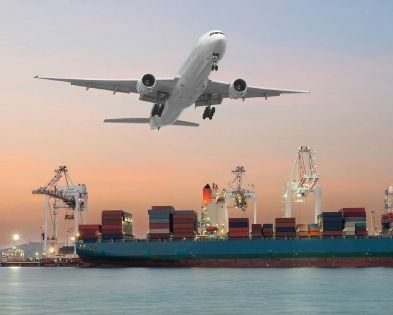 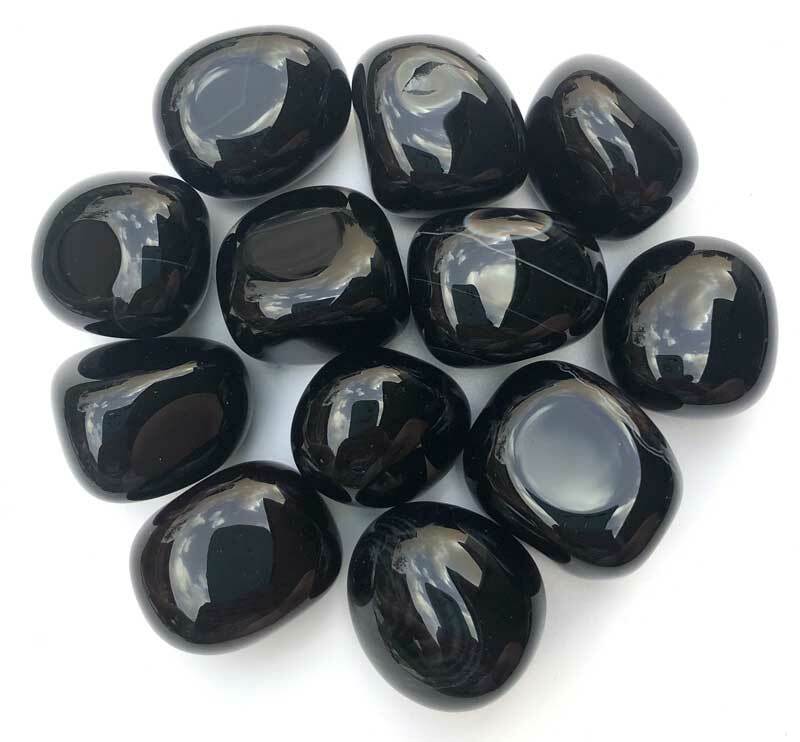 The Top 10 Healing Stones, And How To Use Them