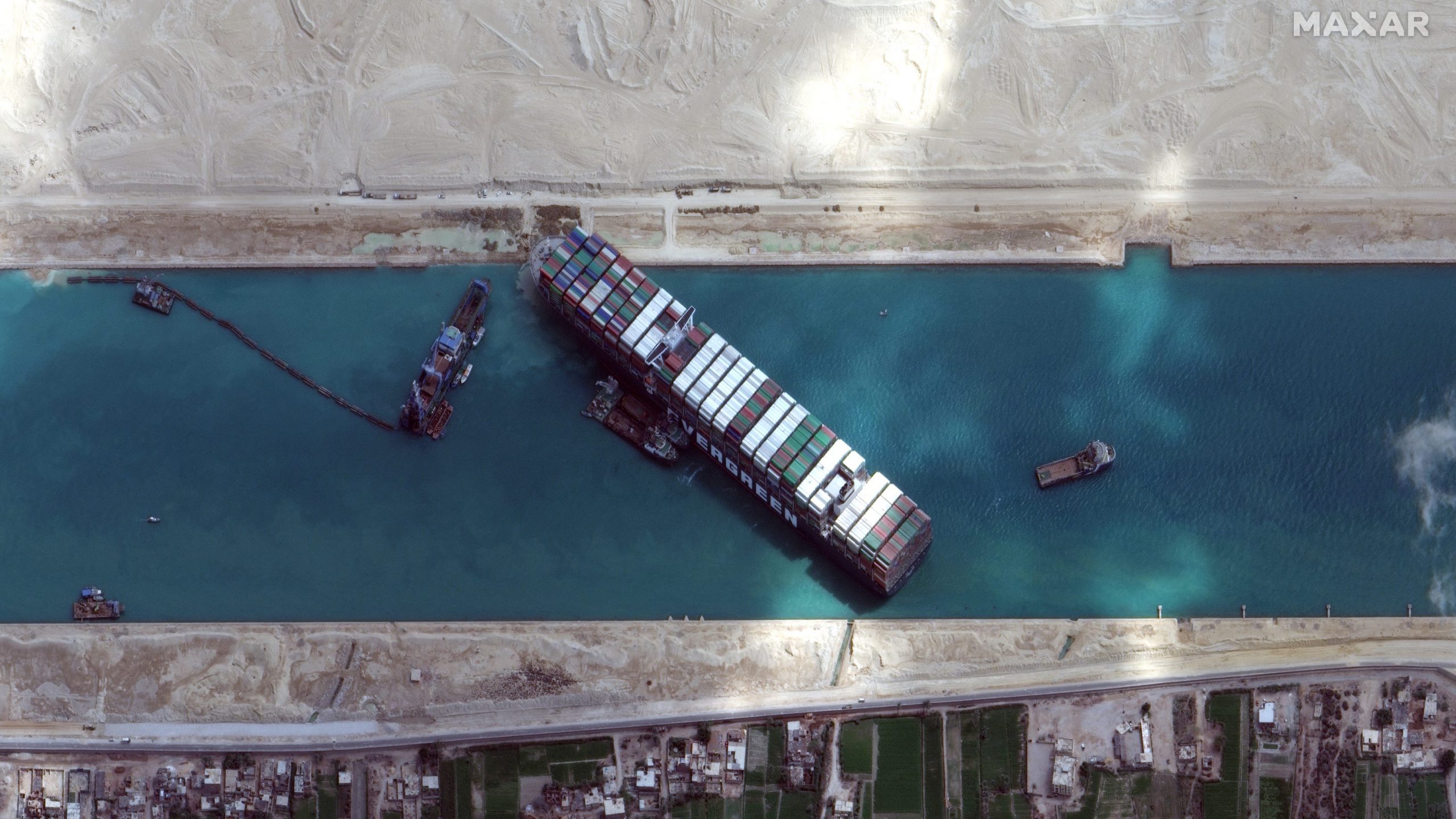 Tarpaulins, also called as tarps, are huge, flexible sheets that are waterproof depending on the make. There are different types of Tarpaulins such as cotton canvas, nylon tarpaulins, HDPE tarpaulins, and tarpaulins fabrics. There are several advantages of using tarpaulins. Top 10 uses of tarpaulins are:

Tarpaulins are used to shelter, food and other humanitarian goods when in transport from direct sunshine and rainfall. Different vehicles require different sizes and colors of tarpaulin covers and they will be made according to your needs. Tarpaulins can be folded and stored comfortably without occupying big spaces, unlike other materials used to make shades.

After severe storms homeowners are often left with large holes in their roofs and claims filed with insurance companies can take a long time to be processed. To avoid leaks and the water damage that accompanies it tarpaulin can be placed on roofs to provide temporary relief.

Tarpaulin material will provide easy, dry, area to shelter an individual or family until more temporary shelter can be found or created.

Tarpaulins are easy to make a shelter with and they are also easy to transport. In tourism tarpaulins are also widely used to make tents for people on hikes and camping sites. They are easy to use and transport from one place to the other because they are affordable and water resistant.

Tarpaulins are used in farming in several ways. Small scale and large-scale farmers are using the green house to boost production in farming businesses because in greenhouse the growth of plants and production is regulated

Primitive tarpaulin structures can be constructed for temporary shelter of livestock during the hotter or colder months. They are a staple around the farm and house particularly if you live in an area prone to rain, or extreme weather. Ingesting the coated portions of a tarpaulin can prove to be extremely harmful to most animals.

A tarp which is used to protect a sports ground is known in commercial terms as a field tarp. These tarps are very large tarps designed to be used in specific kinds of sports grounds due to the differences in the shape and the quality of the ground such as general material make – up.

Many Tarpaulin Manufactures also make insect nets that are used in farming to keep destructive insects away from industrial farms.

Tarpaulins can be used to protect couches, motorcycles, cars and any other item stored to prevent dust from collecting and possibly damaging the surface.

In many industries where there is a fine mist from the industrial process that escapes into the air, tarpaulins are spread around the perimeter of the plant’s industrial area to protect workers from unnecessary inhalation of fumes and mists. Tarpaulins used by industry in these cases help maintain safe work places and compliance with regulatory statutes.