According to analysts Sea-Intelligence, about 12.5% ​​of global container shipping capacity is delayed, it may take until the end of 2022 to return to normal.

Using data from the Global Liner Performance (GLP) and Commercial Capacity Outlook (TCO) databases, Sea-Intelligence said in August this year 3.1 million TEUs, or 12.5% ​​of its capacity Shipping has stopped working due to delays. This is from the previous high of 11.3% in February, falling to 8.8% in April.

Alan Murphy, CEO of Sea-Intelligence notes that this equates to eliminating a fleet slightly larger than CMA CGM or COSCO, which are the 3rd and 4th largest container shipping lines in the world.

Looking ahead, the current spike in new shipbuilding orders will make a small difference within two to three years until deliveries begin on a large scale.

Delays off the US West Coast have drawn the most attention with a record 63 container ships waiting to enter the ports of Los Angeles and Long Beach as of Tuesday, nearly double the amount the two ports can handle at the same time. Based on past congestion in Southern California, Sea-Intelligence estimates it could take up to April 2022 to return to normal operations.

But congestion and delays are no longer limited to the US West Coast but have become a global problem. Given the possibility of future disruptions, the normalization of the worldwide container shipping supply chain will take even longer.

“Therefore, with the current operational challenges, it appears that a realistic timeframe for reversal to full normality stretches at least to the end of 2022,” Murphy said.
So if you have any new plan for import, don’t hesiate to contact us to findout the best offer. 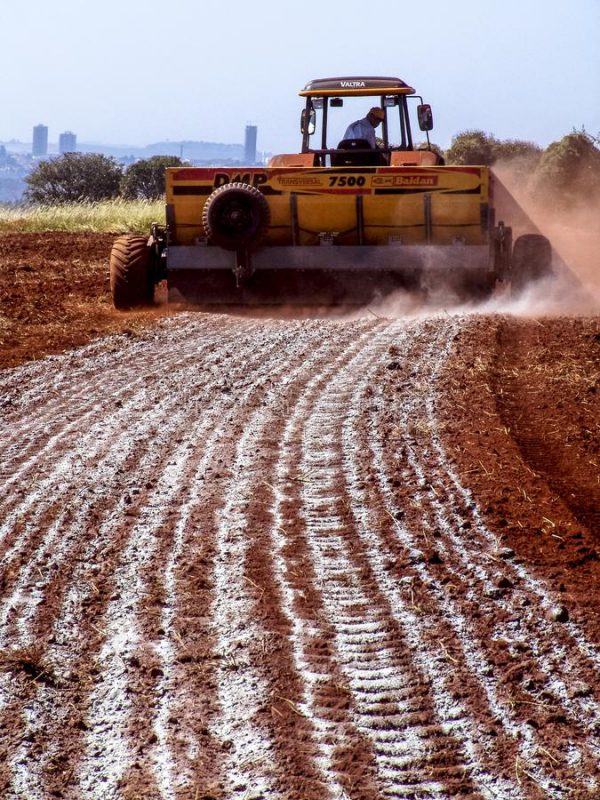 Lime and Limestone in Agriculture 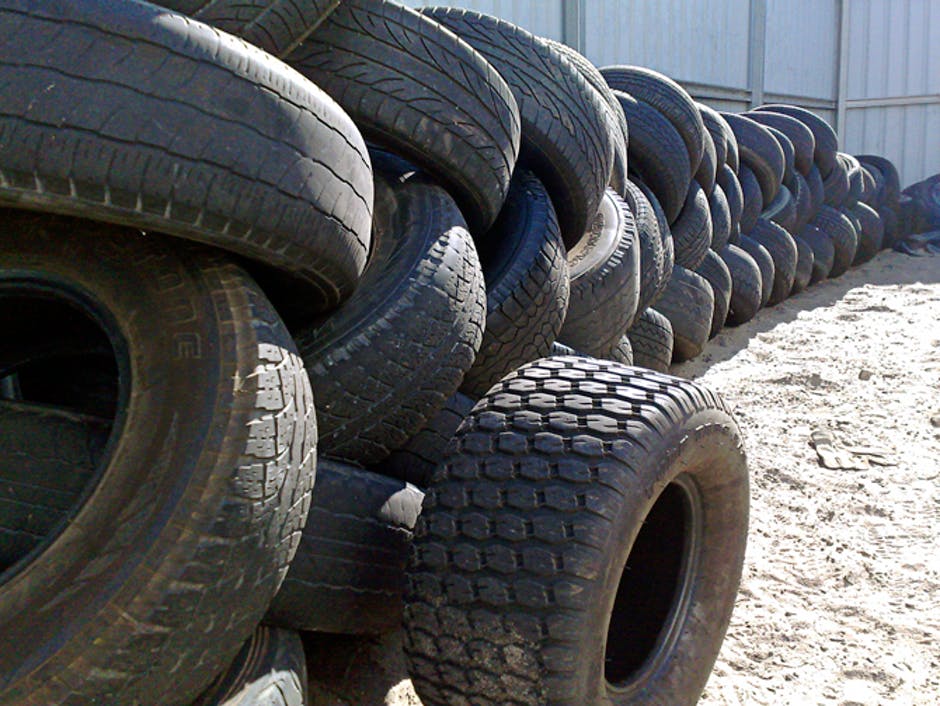 Application Of Calcium Carbonate Powder In Rubber and Plastic 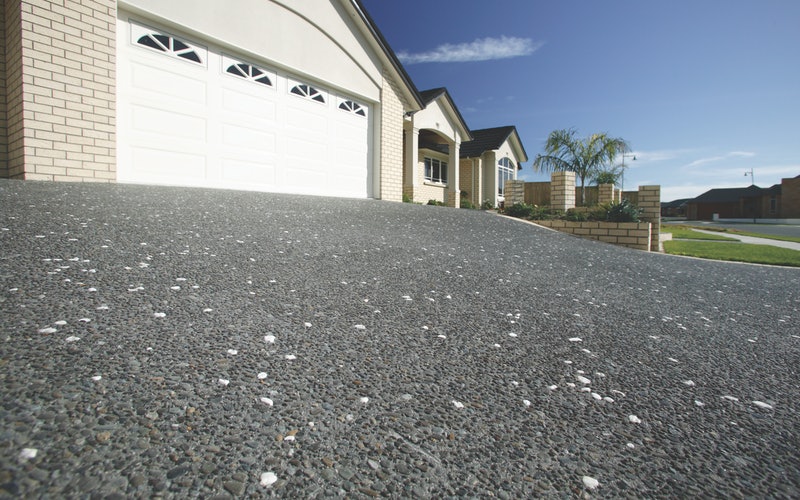 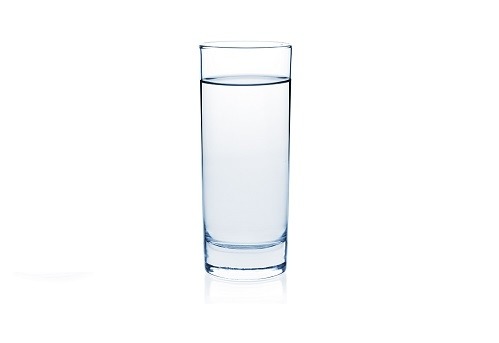 Lime and Limestone in Glass Manufacturing